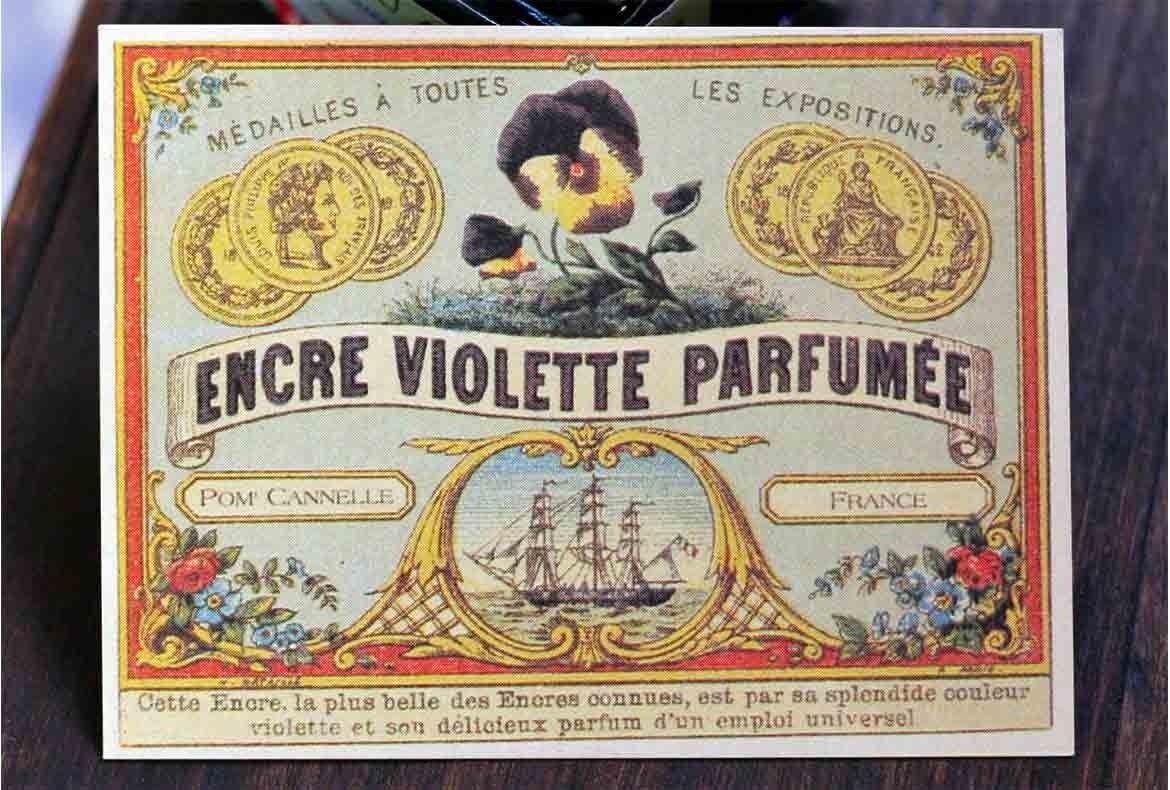 It's quite a story!

In 1970, Mr. Lescure, in charge of Ets J. Herbin celebrated in his Parisian workshops of a Hotel Particulier on rue Michel Lecomte, in the heart of the Marais, the three-hundredth anniversary of his illustrious brand Herbin.

His office with its marvelous parquet floor had known Voltaire and the cell in his basement, prisoners of the French revolution. In the years that followed, Mr. Lescure relaunched sales of the essential "D" bottle with its so charming and obsolete label. The "D" refers to the old French unit of measure "la Demi Courtine".

Today, we can say that L'Ecritoire Paris is one of the oldest and most loyal customers of Ets J. Herbin.